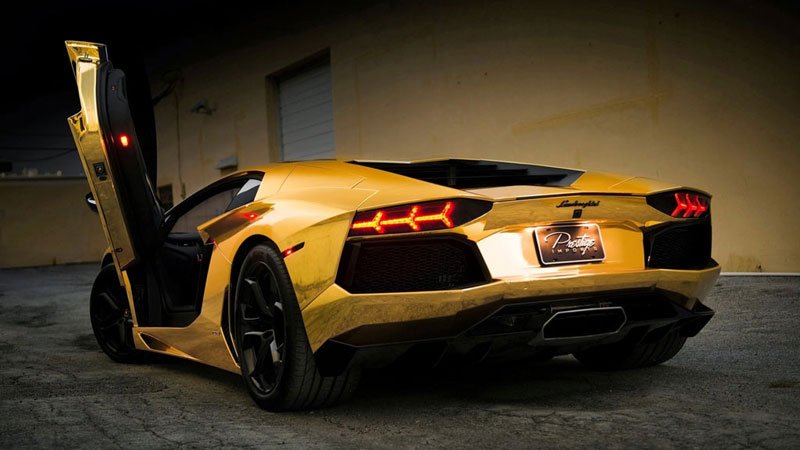 To make a million you need to impact millions. Serve millions or help millions of people and you will become a millionaire.

Your best chance of becoming a millionaire is to harness the law of effection.

The law of effection states that the more lives you affect in an entity you control, in scale and/or magnitude, the richer you will become.

The law of effection is not a theory; it’s based on solid mathematical numbers. If you do a million of anything you’re bound to get rich.

If you’re working hard right now and making a low income it’s simply because you are not using the law of effection. You’re either not providing value to large numbers of people (scale) or you are not providing a large amount of value to few people (magnitude).

In business terms you can think of scale as being the number of units sold and the magnitude as the price per unit.

If you can provide a large amount of value or charge a higher price per unit then you don’t have to sell as many units to make the same amount of money.

There are also many struggling entertainers or athletes making nothing simply because they haven’t been able to get in front of a large enough audience or their level of skill is not deemed valuable enough to participate in the top leagues in front of millions of people.

If you want to make a million dollars then you must get out there and make an impact in the world and start providing value.

If you were to make one million people feel better, look better, raise their positivity, enhance their dreams, solve their problems, education them, provide them with security, make things easier for them or satisfy their appetites then you will make millions.

The great thing is the internet and advancing technology is only making it easier to do that. Normal people have used sites like YouTube to entertain or educate millions of people around the world to make themselves large incomes.

That’s the power of magnitude.

Some might argue that Doctors have magnitude and so they should all be extremely wealthy and whilst they provide an incredible value to society most don’t have control. Most are still employees of a system who are not able to control scale and magnitude.

To use the law of effection you must have control.

The Selfish Intention That Could Be Costing You Business Success

Sean Combs: The Truth About Success