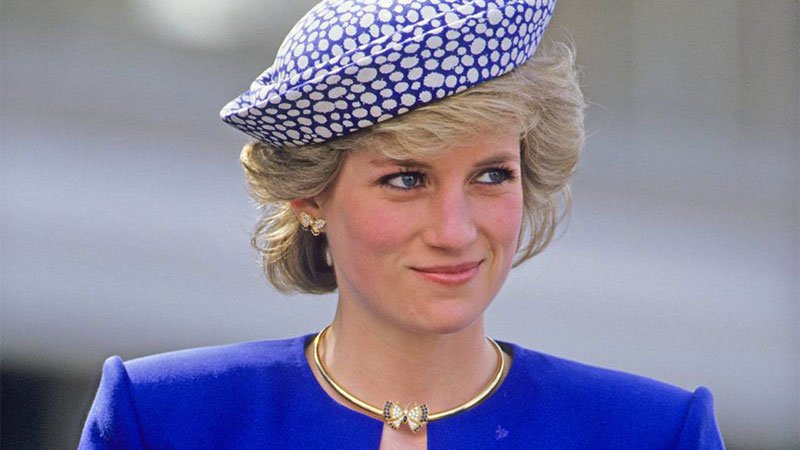 Welcome to our latest collection of inspirational Princess Diana quotes.

Diana, Princess of Wales and a member of the British royal family will forever be remembered as the people’s princess.

She was the first wife of Prince Charles, Prince of Wales, and the mother of Prince William, Duke of Cambridge, and Prince Harry, Duke of Sussex.

As Princess of Wales, Diana undertook royal duties on behalf of the Queen and represented her at functions overseas. She was celebrated for her dedication to her humanitarian work around the world.

Diana raised awareness and advocated support for many causes including HIV/AIDS, leprosy, cancer, and mental illness. I remember her for having a big heart and great passion to help children. She gave of her time, attention and presence to ease their suffering.

Even today she is remembered and loved all around the world for her class, elegance and authenticity. Below you’ll find the best Princess Diana quotes that will inspire you.

1. “Everyone needs to be valued. Everyone has the potential to give something back.” – Princess Diana

2. “Carry out a random act of kindness, with no expectation of reward, safe in the knowledge that one day someone might do the same for you.” – Princess Diana

3. “Everyone of us needs to show how much we care for each other and, in the process, care for ourselves.” – Princess Diana

4. “Family is the most important thing in the world.” – Princess Diana

5. “The greatest problem in the world today is intolerance. Everyone is so intolerant of each other.” – Princess Diana

7. “Only do what your heart tells you.” – Princess Diana

8. “They say it is better to be poor and happy than rich and miserable, but how about a compromise like moderately rich and just moody?” – Princess Diana

9. “Hugs can do great amounts of good – especially for children.” – Princess Diana

10. “When you are happy you can forgive a great deal.” – Princess Diana

11. “I don’t want expensive gifts; I don’t want to be bought. I have everything I want. I just want someone to be there for me, to make me feel safe and secure.” – Princess Diana

12. “I touch people. I think everyone needs that. Placing a hand on a friend’s face means making contact.” – Princess Diana

14. “Anywhere I see suffering, that is where I want to be, doing what I can.” – Princess Diana

16. “You can’t comfort the afflicted with afflicting the comfortable.” – Princess Diana

17. “I think the biggest disease the world suffers from in this day and age is the disease of people feeling unloved. I know that I can give love for a minute, for half an hour, for a day, for a month, but I can give. I am very happy to do that, I want to do that.” – Princess Diana

19. “A mother’s arms are more comforting than anyone else’s.” – Princess Diana

20. “I knew what my job was; it was to go out and meet the people and love them.” – Princess Diana

21. “I will fight for my children on any level so they can reach their potential.” – Princess Diana

23. “People think that at the end of the day a man is the only answer. Actually, a fulfilling job is better for me.” – Princess Diana

25. “I am not a political figure, I am a humanitarian figure, always was, always will be.” – Princess Diana

26. “HIV does not make people dangerous to know, so you can shake their hands and give them a hug: Heaven knows they need it.” – Princess Diana

28. “If you find someone you love in life, you must hang onto it, and look after it, and if you were lucky enough to find someone who loved you, then you must protect it.” – Princess Diana

29. “Nothing brings me more happiness than trying to help the most vulnerable people in society. It is a goal and an essential part of my life—a kind of destiny. Whoever is in distress can call on me. I will come running wherever they are.” – Princess Diana

30. “Is it a weakness that I lead from my heart and not my head?” – Princess Diana

31. “Two things stand like stone: Kindness in another’s trouble, courage in your own.” – Princess Diana

What are your favourite Princess Diana quotes? Let me know in the comments and please share this post to help and inspire others.

31 NoFap Benefits That Will Change Your Life

Are NoFap benefits real? Do NoFap superpowers exist? Are they proven or anecdotal? Are the benefits based on scientific evidence...