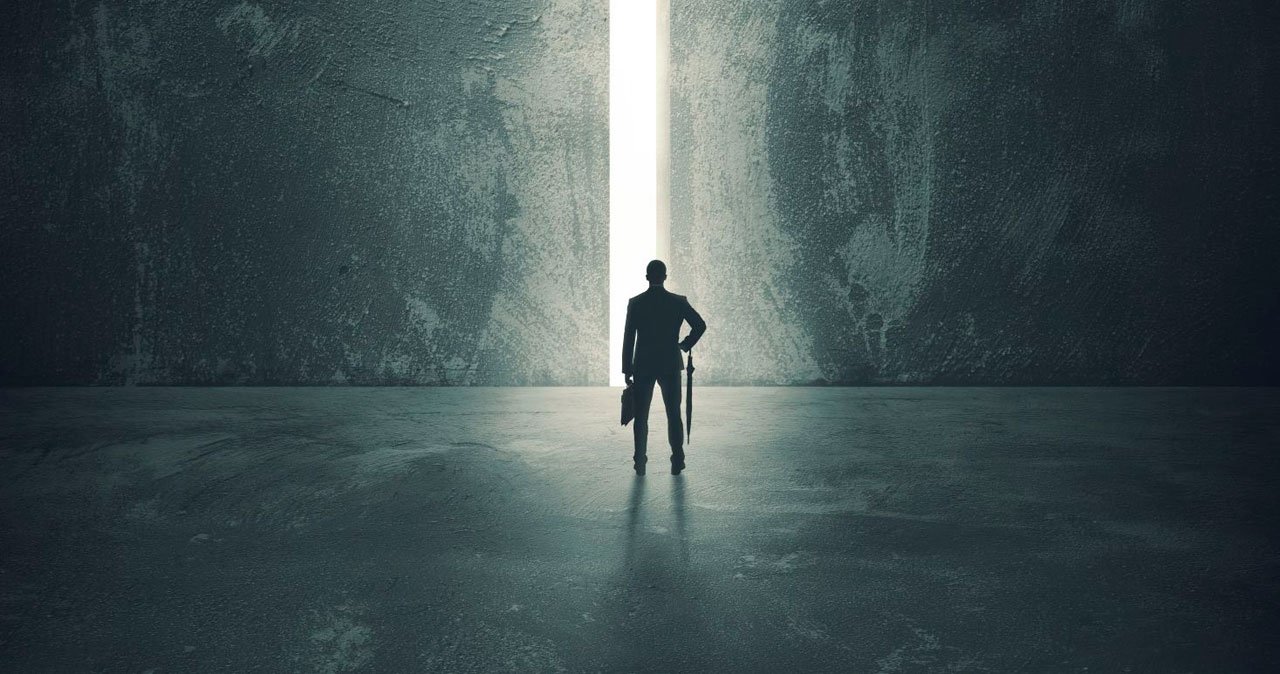 Would you like to know how to overcome the fear of the unknown? The fear of risk as it’s sometimes called?

You know, that fear that stops you from taking action on things when you’re not really sure what the outcome will be because you’ve never really done it before. That uncertainty can be a killer for most entrepreneurs and people from all walks of life really.

Typically I hear something like “I’m just worried that I’ll so much time and effort into something without knowing whether it will really work, whether I will make any money from it.”

People also seem to “what if…” a lot and only focus on the negative possibilities rather than the positive ones.

I’ve suffered from the same thinking on numerous past projects where unless I was certain that I would get something back in return (money, most of the time) then I just found it difficult to motivate myself to follow through when there were more smaller opportunities that were a “sure thing”.

Looking back now I keep wondering how much better off I would have been if I had just followed through. Hindsight is such a wonderful thing.

“In the end we only regret the chances we didn’t take.”

So how do you overcome the fear of the unknown?

Its simply a matter of shifting your focus.

See at the moment you’re focused on the outcome. On a specific outcome that you’re not certain that you can produce.

Rather than thinking about what you will get back or whether you will get anything back instead focus on what you’re giving.

Shift your focus on to the value that you are giving to others and why its so important that it reaches the target audience.

I mean the truth is that whatever you’re working on should provide some value to someone that you can get excited about otherwise there would be no point doing it right?

Shift your focus another way, what’s the worst that could happen?

You see no effort is ever wasted, you always get something back in one way or another. You may not always make money from something but that shouldn’t discourage you from trying because you’ll always learn something of value that will most likely save you money further down the line.

What about building up your certainty, making the unknown a known?

Whatever the mind can conceive and believe it can achieve. It’s just a matter of changing your beliefs. So what’s an easy way to do that?

Purposeful mental rehearsal. Take a few minutes out of the day to purposefully rehearse seeing yourself achieving the outcome you want, and really feel the emotions of how good you will feel having achieved your desired outcome because the emotions are the glue that is going to make this stick.

This is best done first thing in the morning and last thing at night so make it a ritual.

In closing if you’re afraid of putting in time and energy into something that you’re not sure will work then shift your focus. Focus on the other outcomes, like the value you’ll be providing to others and the valuable experience you’ll gain that will ultimately help you get to where you want to go.

The Most Important Sale You’ll Ever Make In Your Life

How Soichiro Honda Started Honda Corporation And Became So Successful

If you’re looking for the best Big Sean quotes and lyrics to motivate you to success then look no further!...

37 Jennifer Aniston Quotes That Will Empower You

If you’re looking for the best collection of Adam Sandler quotes then look no further. Adam Sandler is an American...