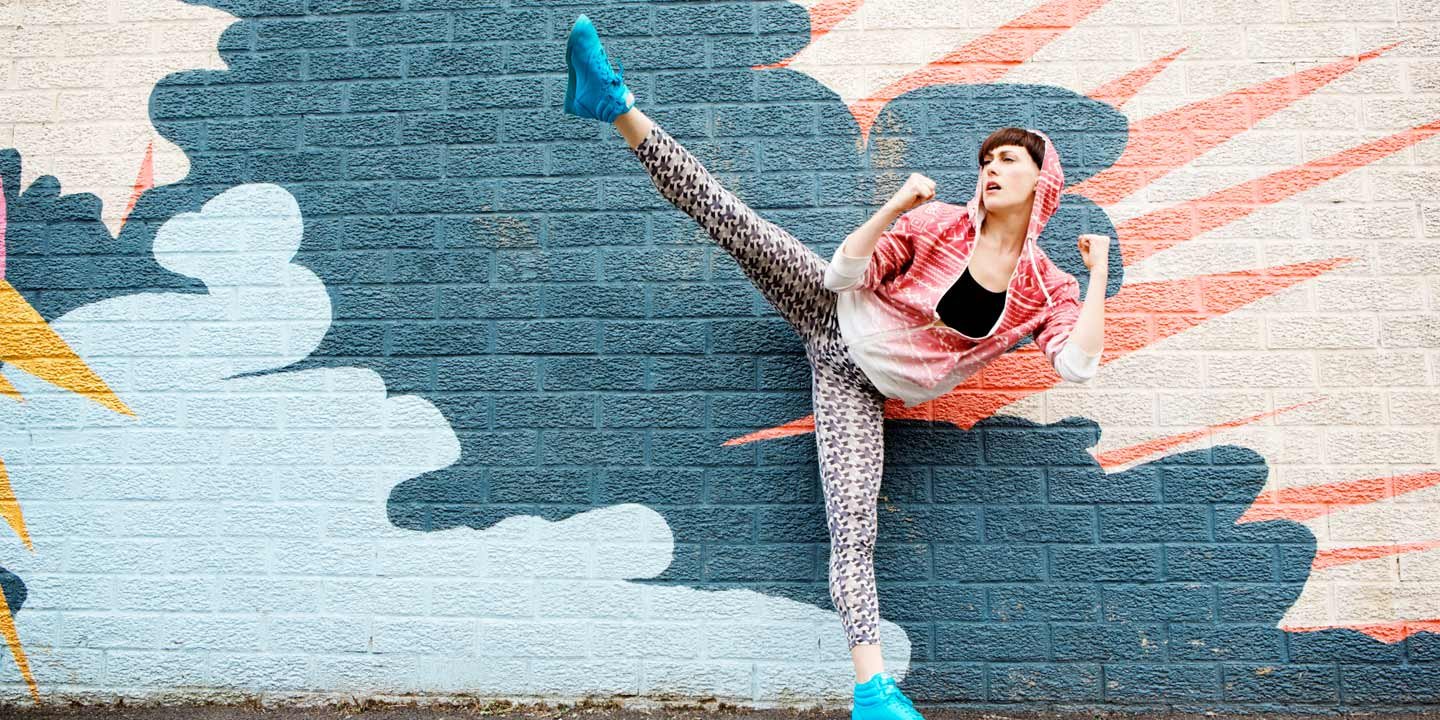 Confident people have certain qualities that not only makes them attractive but also increases their chances of success.

Confidence is just self-belief. It’s that feeling of certainty within yourself that you can do something and it’s something that all successful people have or develop through their journey.

Confidence is such a critical quality for success that I would suggest that unless you have it in bucket loads you’ll never really reach your full potential.

So if you want to improve your self-confidence then watch out for these 18 things that confident people don’t do.

In fact not holding direct eye contact is said to be a trait synonymous with in being unconfident.

You’ll be hard pushed to ever find a confident person making excuses, complaining or blaming other people…or even blaming themselves.

If there is one thing confident people know, it’s that they are fully in control of their lives and so they accept full responsibility for everything that happens.

Because of that they proactively make things happen.

3. They don’t pretend to be something they’re not

Confident people are typically self-aware and accept themselves for who they are.

They know that by being authentic and true to themselves they will experience a greater sense of happiness and fulfillment in their lives.

They are always changing and growing from a positive place and not out of fear or scarcity.

4. They don’t try to do everything perfectly

Perfectionism is usually driven from a fear of failure, rejection or mediocrity.

Confident people know that simply doing their best at a given moment is good enough and that they can always make improvements further down the road.

5. They don’t hang around negativity

Confident people don’t let other people’s negativity affect their thinking or rain or their parade mainly because they stay clear of such people for starters.

Think about it, when you’re feeling positive about your life and goals don’t you find it hard to hang around depressed and lifeless people? You just wouldn’t waste your time like that.

Whilst they are open to criticism and opinions they don’t take anything personally because they have strong levels of self-belief.

6. They don’t indulge in people-pleasing behaviour

People-pleasing is a behaviour typically associated with individuals lacking self-esteem who are trying to gain acceptance by everyone because they haven’t yet accepted themselves.

One thing that confident people know is that they can never make everyone happy and so they don’t even try to.

Because confident people accept themselves they don’t need to gain acceptance from anyone outside of themselves and so they experience higher quality relationships build on better foundations.

7. They don’t obsess about other people’s opinion of them

Highly confident people don’t allow criticism and the negative opinions of others to get to them.

As Tony Robbins says, whilst successful people do still care about what others think they don’t let them stop them from taking action and following through on what they want to do.

Confident people accept that there will always be people with opinions that they can do nothing about and so they don’t give it much thought.

They acknowledge that they will always have real friends and mentors that know them best that will give them more accurate feedback when they ask for it.

8. They don’t avoid facing their fears

Confident people don’t let fear run their lives. They are continuously expanding their comfort zone and know that the very thing they fear is the thing they need to do to progress in their life.

Confident people trust themselves in new and unknown situations and know that whatever comes up “they will handle it”.

Confident people see conflict as something to effectively manage rather than avoid at all costs.

They’re not afraid to speak their mind and have the uncomfortable conversations for the greater good.

They know that conflict is a part of life and that if they seek to avoid it they’ll miss out on the good stuff too.

Fear of failure, success, rejection…and most subconscious limiting beliefs or smaller fears usually lead back to those.

Confident people don’t put things off because they have enough self-belief that their actions will lead to the results they want and as with facing fears they will handle whatever comes up along the way.

Confident people don’t need to constantly be told how good they are and nor do they crave attention because they draw their self-worth from within.

They realise that their success is not dependent on the approval of others and no matter how successful they are there will always be people that will give them nothing but criticism.

12. They don’t compare themselves to others

In today’s social media society it’s hard not to compare yourself with others. We’re being bombarded with messages feeding off our insecurities or actually creating new ones.

Confident people keep an inner score card and only focus on being better than who they were yesterday.

They know that everyone is unique and has a unique set of circumstances and so comparing themselves to others would just be a waste of time.

13. They don’t give up on their goals

Confident people don’t give up on their goals at the first sign of failure.

They see failure for what it really is, a stepping stone to success rather than a barrier to it.

They will figure out why something didn’t work, create a new approach and try again simply because they belief that they can do it.

14. They don’t judge or criticise others

Confident people don’t need to tear other people down in order to feel good about themselves and nor do they indulge in talking behind other peoples backs or participate in gossip.

They know that everyone has something unique to offer and that comparing themselves or sizing up everyone they meet would only limit who they really are.

This comes back to not requiring approval or acceptance from anyone outside of themselves.

Because confident people accept and approve of themselves they don’t take rejection personally. Because of that they don’t seek to avoid it.

16. They don’t passively wait for things to happen

You’ll hardly see any confident person waiting around for permission to act.

They don’t need someone to tell them what to do and when to do it and they don’t ask themselves questions like “Could I…? Should I…?”.

They know what needs to be done and they simply do it. They are self starters who make things happen.

17. They don’t accept everything as truth

Confident people don’t blindly accept everything they come across as truth. Just because some guru said something doesn’t mean it’s correct.

Confident people do their own research and form their own opinions on the matters that are important to them.

18. They don’t rely on other people to make them happy

Whilst certain people do bring us happiness, confident people don’t rely on anyone outside of themselves to feel happy.

Ultimately confident people acknowledge that they are the only person responsible for their needs, wants and happiness and they take definite actions towards that.

How confident are you? How many points did you check? Give yourself a score in the comments below.