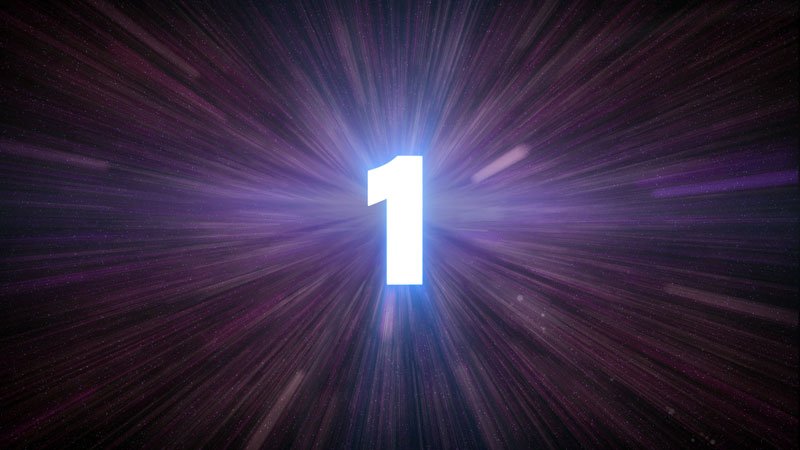 I wanted to write something that would make you remember how amazing you are so let me tell you about the 1 reason why you will succeed.

The other day I was walking with my little 9 year old brother through Hyde Park in London. It’s a huge park and my brother said to me “I wish I could run really fast like The Flash so that we could get to the end.”

To that I replied “Well if you really wanted to you’ll find a way to run that fast.”

He then replied “Maybe, but we’ll never be able to fly though, nobody can do that, that’s impossible” and to that I responded “Iron Man can fly! You could make an Iron Man suit and fly if you really wanted to”.

Now of course I don’t want my little brother trying to get hit by lightning thinking it will turn him into The Flash or jumping off buildings thinking he will fly but I also don’t want to put limitations on what he is capable of achieving if he was really committed.

The truth is we’re all capable of producing miracles and achieving almost any goal if we’re willing to pay the necessary price or sacrifices, those being time, money, effort, learning what’s necessary, willing to fail and so forth.

Most people forget how truly amazing they really are and allow past failures and society to limit what they’re truly capable of. They’ve allowed what others tell them to affect their self-esteem and they allow the fear of failure to stop them dead in their tracks.

You as a human being have unlimited potential. You can be, do or have anything you want if you want it bad enough.

Yes if you’re 45 years old and you want to be an Astronaut maybe your chances are slim to none, maybe it’s not realistic but who am I or anyone else to say what you’re capable of if you really wanted to something?

The only person who can limit your achievement is you.

One of the greatest blessing we have is the ability to control our own thoughts and with it our actions.

Freedom is usually high on the list of things people want. Financial freedom and time freedom, and you can get both because you already have freedom of thought.

But just take a moment to remember how blessed you are and what a miracle you really are.

Take inventory and remember you have the ability to see because of the 100 million receptors in your eyes.

You have the ability to hear because of the 24,000 fibres in each of your ears which vibrate upon any sound.

You have the ability to communicate numerous languages.

You can move, stretch, walk, run and work thanks to the 500 muscles, 206 bones and 7 miles of nerve fibre in your body.

You have a strong heart that beats hour after hour, night and day, 36 million beats a year pumping your blood through 60,000 miles of veins and arteries, pumping over 600,000 gallons of blood each year.

Your brain is the most complex structure in the universe. Within its 3lbs are 13 billion nerve cells to help you file away every perception, every sound, every sight, every taste, every smell and every action you have ever experienced since the day of your birth.

And to assist your brain to control your body you have dispersed throughout your body 4 million pain sensitive structures, 500,000 touch detectors and more than 200,000 temperature detectors.

You have within you enough atomic energy to destroy any of the world’s major cities and to rebuild it back again.

You are a living, breathing miracle and that’s the 1 reason why you will succeed at anything you are fully committed to achieving in your life.

So the question is what are you going to do next?

How Colonel Sanders Became So Successful

21 Proven Benefits Of Waking Up Early

There are many benefits of waking up early. Some are logical and some are scientifically proven. In fact, there are...

Do you need a college degree to be successful? The list of successful millionaire and billionaire college dropouts here would...

25 Inspirational Superman Quotes To Awaken The Hero Within

Superman is the most iconic superhero of them all and these inspirational Superman quotes will awaken the hero within you....

Welcome to the best collection of James Allen Quotes from As a Man Thinketh and his other books. James Allen...